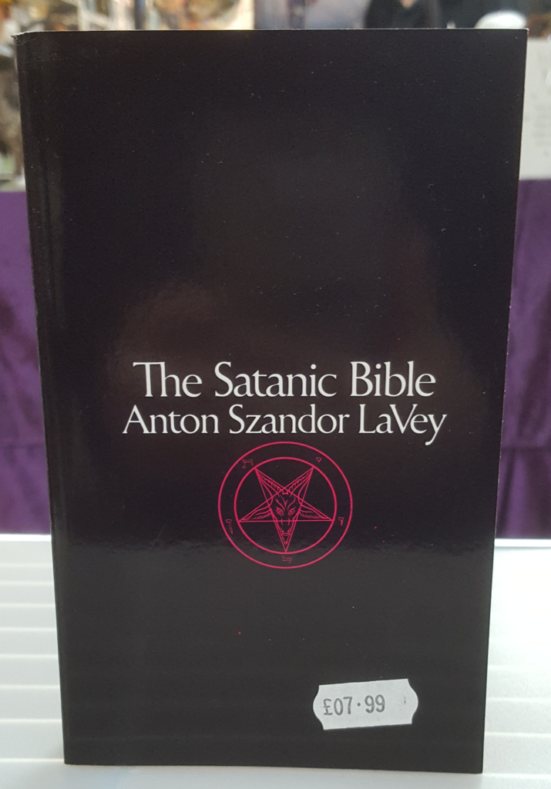 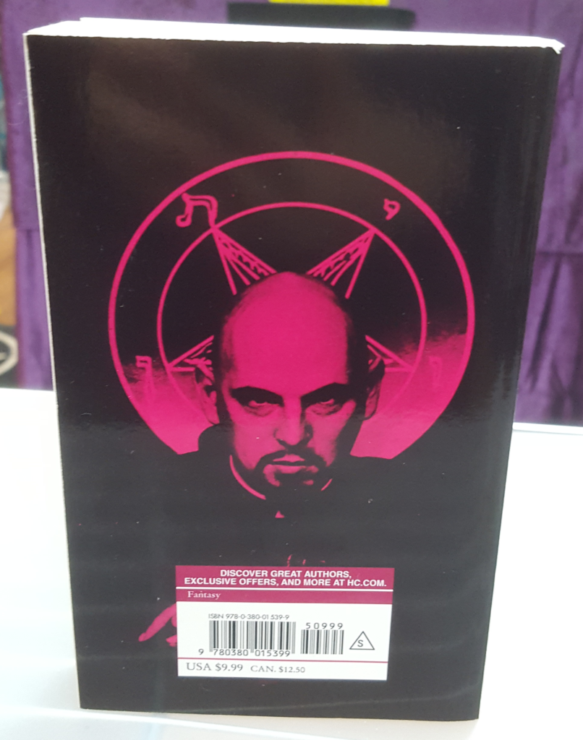 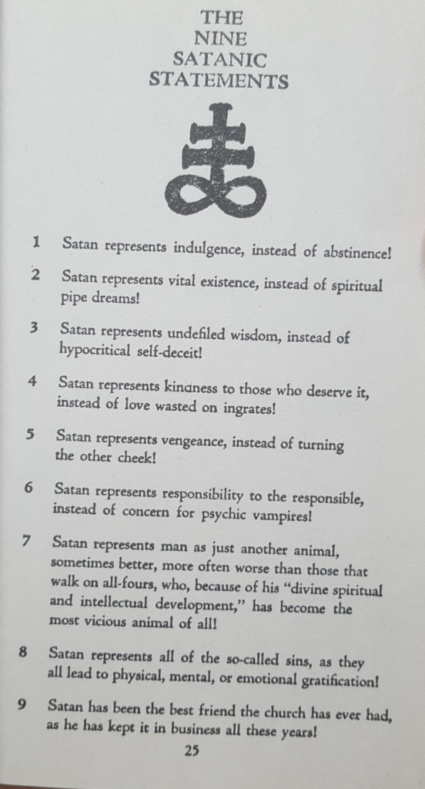 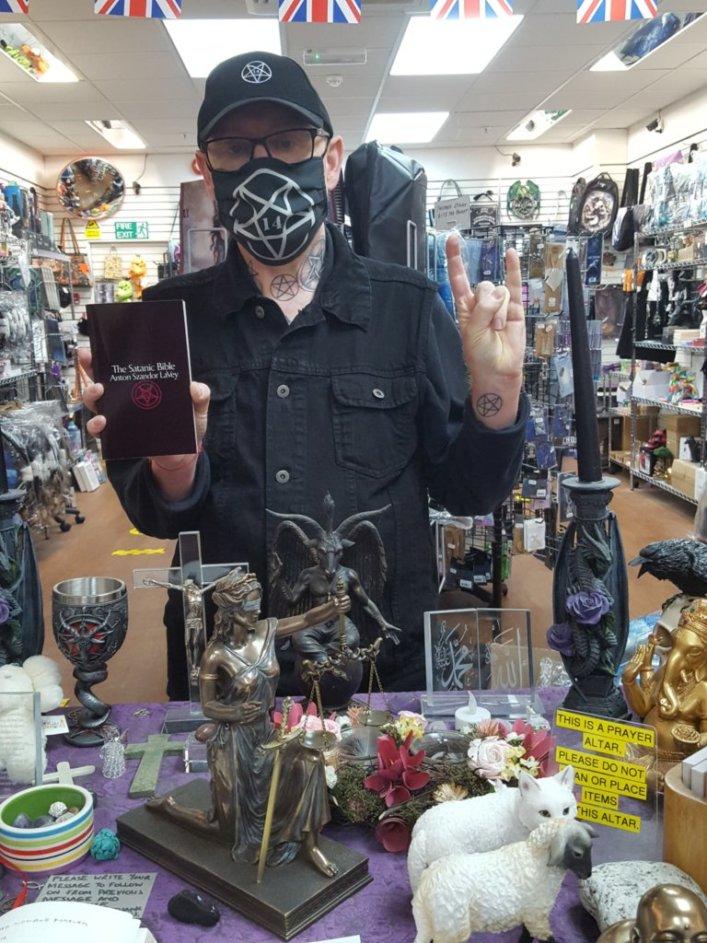 This book is a powerful critique of world religion and was the basis of the philosophy of The Church of Satan that was founded by Anton LaVey in the USA in 1966.

A very interesting and profound read. Recommended for all those that are interested in Occult philosophy and religious critique.

Contains instructions for rituals that can be performed to suit most needs.

Anton LaVey became known as The Black Pope by his followers.

Originally published in 1969 this book has never been out of print!